Dustbin of ideas - IT Contractor Buddy

I’ve talked to a couple of people experienced in the recruitment industry and it appears that the contractor buddy business idea has some fatal flaws and is unlikely to succeed.

You might be surprised to hear that I consider this a success on my journey to startup success.

So what sank it? 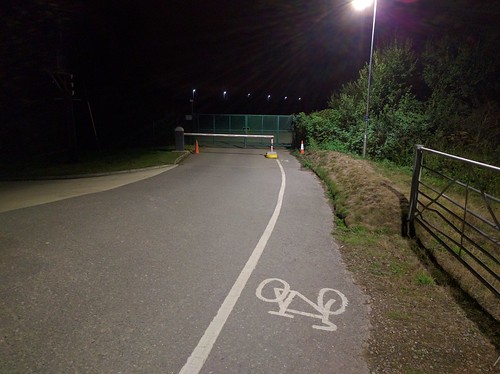 The investment required to prove/disprove these suppositions would be significant, as I think you’d basically have to build the functioning business to see what happens in reality. So on that basis, “I’m out!”

Well there’s my Sql Data Viewer that I haven’t given up on (check it out, let me know what you think and join the mailing list).

There’s also the possibility of a pivot. Maybe there’s room for something to help contractors without getting in the middle? Maybe it could send mail using their real email address and handle responses? Maybe there’s already something like that out there and I should just use it instead of trying to invent my own! Let me know in the comments if you know of anything or already have ways to ease the pain.