throw vs throw ex vs wrap and throw in c-sharp

I’ve come across the throw vs throw ex ‘debate’ a few times, even as an interview question, and it’s always bugged me because it’s never something I’ve worried about in my own c# code.

So here’s a typical example of the throw vs throw ex thing: https://stackoverflow.com/questions/730250/is-there-a-difference-between-throw-and-throw-ex

Basically it revolves around either messing up the line numbers in your stack trace (throw ex;) or losing a chunk of your stack entirely (throw;) - exception1 and 2 respectively in this nice clear answer: http://stackoverflow.com/a/776756/10245 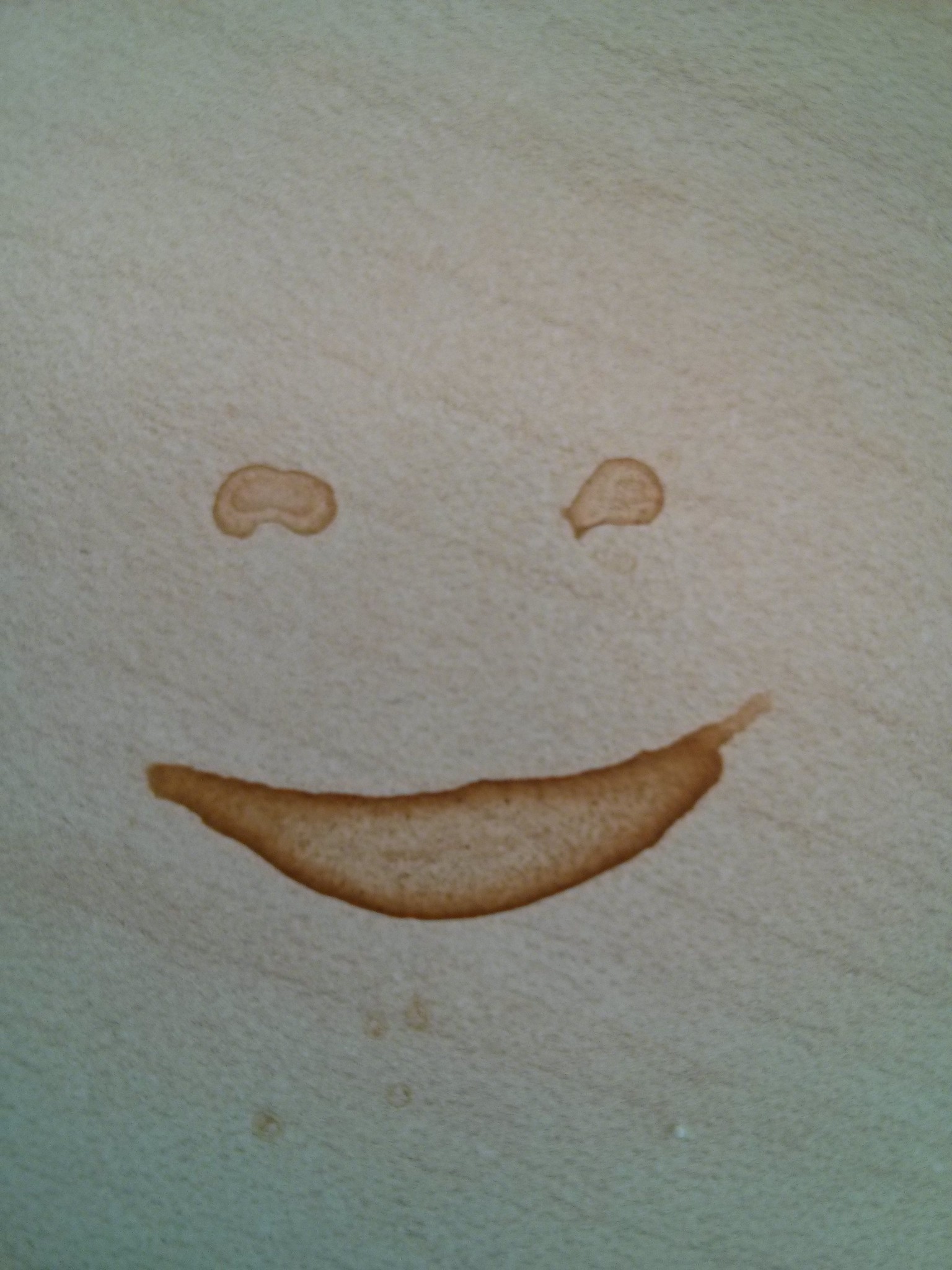 I’ve just figured out why it’s never been an issue for me.

Because in my own code, whenever I catch and re-throw I always wrap another exception to add more context before rethrowing, and this means you don’t have either of the above problems. For example:

Obviously ‘doh’ would be something meaningful about the state of that function ThrowException3() in the real world.

This makes life much easier when tracking down bugs / state problems later on. Particularly if you string.Format() the new message and add some useful state info.