Update Dec 2013: You may also wish to read benkwok’s blog post on installing ruby and rails. I’ve also posted my notes from installing for an existing project which doesn’t entirely replace this post but reflects my more recent learnings.

There’s a few of these blog posts around, but here’s mine for my own benefit (I’m sure this won’t be the last time I do it!).

If you have a packaged ruby / rails / rvm / rbenv etc installed, get rid of them all, eg:

Don’t use rvm; and make sure it’s been literally purged from your system. It’s a pain to remove as it gets into all sorts of places and even apt-get purge doesn’t undo changes to the profile etc. If you want to know more about the reason for not using it then read the rbenv “why” page, it’s persuasive stuff.

My recommendation from experience so far is to use rbenv to install the latest and greatest RoR (Ruby on Rails). Don’t bother with the ubuntu packaged version of rbenv (from apt etc) as you’ll be off the beaten track and will have to figure out the ruby-build plugin installation yourself. The local user install is painless and works well. The instructions say to make sure rvm is removed first as it’s incompatible. 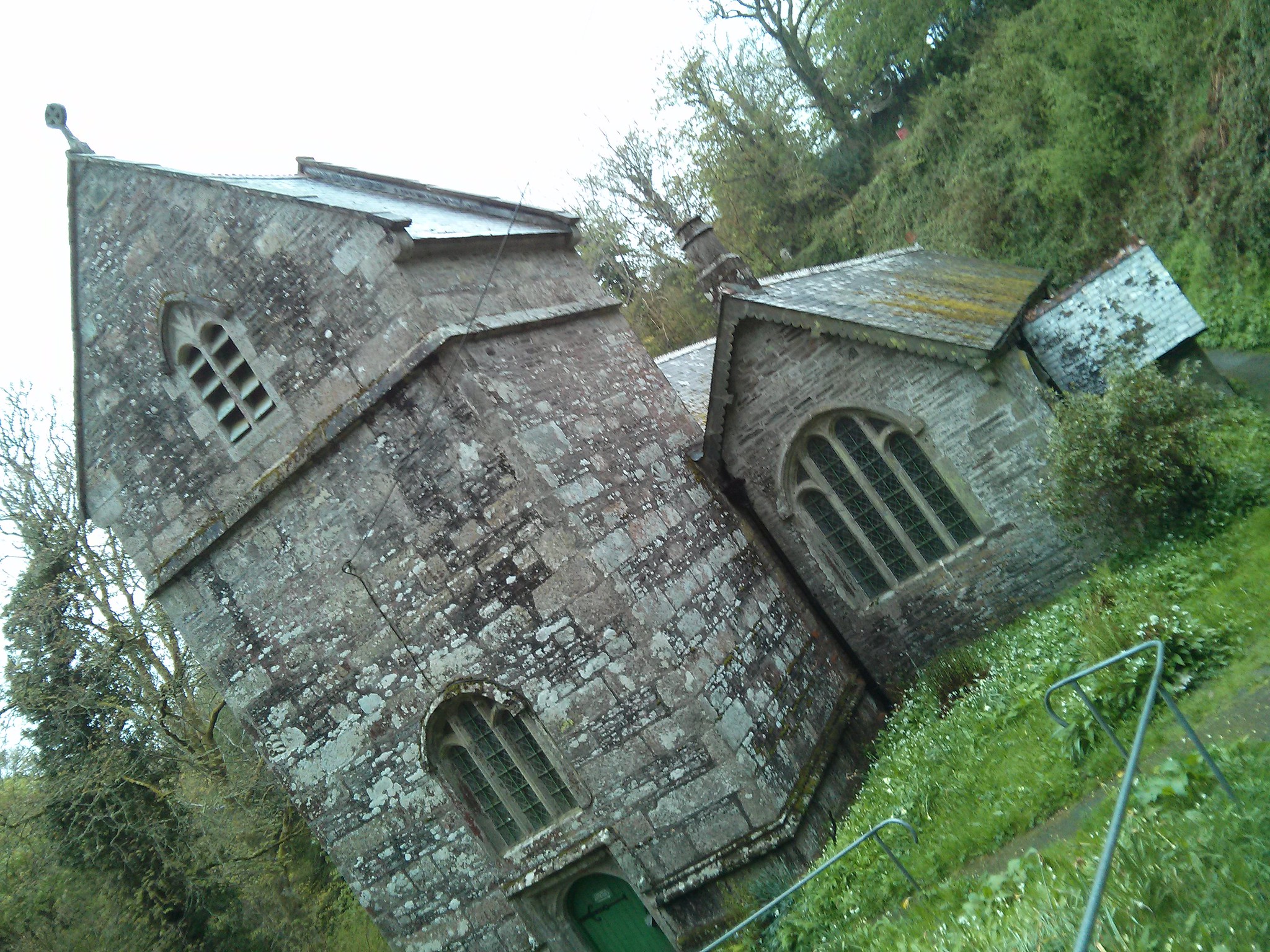 Install rbenv into your home directory:

Set up the environment as per the (ubuntu specific) rbenv installation instructions:

Unless you’ve done anything before, there is no ~/.profile file before hand, so the contents will then be:

If you don’t install the openssl development libraries you get this: 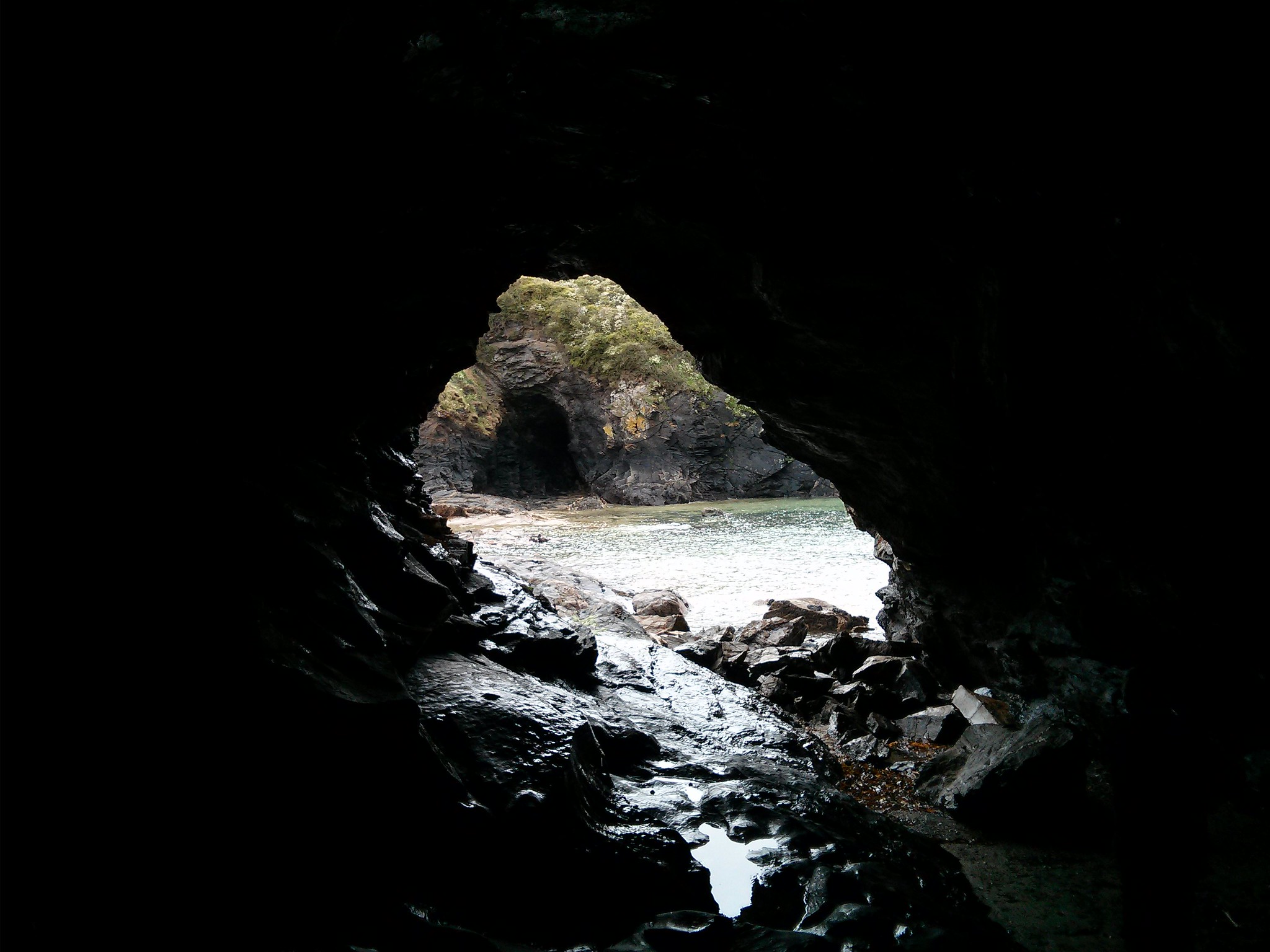 Now select the installed ruby as the default for your user (ref: https://github.com/sstephenson/rbenv#choosing-the-ruby-version)

Now as per the Rails 4 RC1 announcement install the release candidate of Rails 4 (this was the latest at time of writing). Takes 5-10 mins.

Tell rbenv to create the new shims and see the installed rails:

All done! That wasn’t so hard, it was all the blind alleys that took the time.

Now use bundler as recommended in the rbenv readme to set up an app etc.

It pains me somewhat to have to use installations outside of the Ubuntu package manager, however it seems there are some grumblings about the packaged versions of the above software. Add into this that I wish to use the latest RoR on an LTS release of Ubuntu which seeing as the Rails community don’t seem to provide debs / repos etc leaves a packaged version out of the question for now. I’ve learned previously the hard way the destructive effect of randomly installing everything you find outside the package management system of a distro so have tread carefully when creating the above information.