sharing work between computers with a usb flash drive and git

I couldn’t find anything exactly matching this on the net when I was figuring it out, so here’s what I did.

This is working against a remote svn (subversion) server, but applies even without one.

On the first computer, grab your git working copy from svn with git-svn clone (or clone a git repo, or just start a new one).

Plugin your usb flash drive/stick/external harddrive, I’ll presume it’s a vfat/fat32/fat16 formated device mounted at /media/flash. Create an empty repository on the drive, I’ll use a bare one as there’s no need to keep the working copy as well.

Then add the flash drive git repo as a remote source in your local git repo. “flash” is the name I’ve given to the remote branch reference, you can call it whatever you like.

If you push immediately it will fail (as I discovered) because fat doesn’t support the execute flag on files, so all the hooks are automatically active. 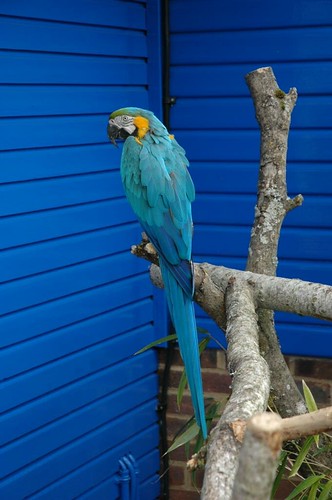 I deleted all the hooks as I wasn’t planning on using them, this may be wrong so no promises, but it seems ok so far for me. So remove the hooks with:

Then push your current local copy to the flash drive with:

This will copy all your committed work onto the flash drive, even if you haven’t pushed it upstream to the svn server with git-svn dcommit yet. Bonus! It won’t copy any of your branches across though, so you if you want them you can add those independently with:

Now move over to the second computer and plug the flash drive in. I’m making the same assumptions on paths and devices. Do another completely independent svn checkout as above:

When you’ve committed changes to git or pulled the latest changes from svn on either pc, you can then update the flash drive with the simple command:

Which pushes all your changes on your master branch on to the flash drive. You are now ready to run the pull command on the other computer to get back in sync:

You can then push your changes as above.

I’ve glossed over subtleties with fetch vs pull, but hopefully you will find this useful.

This howto makes use of git’s ability to pull from multiple sources, and I’ve found that git quite happily copes with changes that were checked in to svn coming via the flash drive, even when later running “git-svn rebase”.

Please do comment or contact me with any problems, errors, extra info and feedback, and let me know if it was useful.