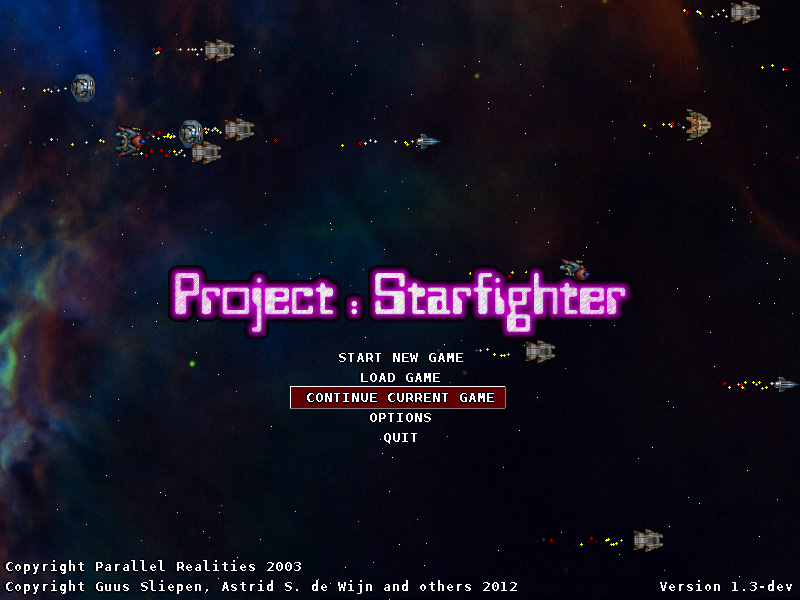 Whilst looking for backup packages on ubuntu via synaptic by searching for the word “tar”, I stumbled across the package “starfighter”. So I installed it. Then ran it. And played it. It’s rather good fun. Ctrl to fire lasers, space to fire rockets, cursors to get around. Spend your time chasing enemy ships around the screen, and collecting bonuses / money. Has a decent sound track too.